All our dreams can come true, if we have the courage to pursue them. ~Walt Disney 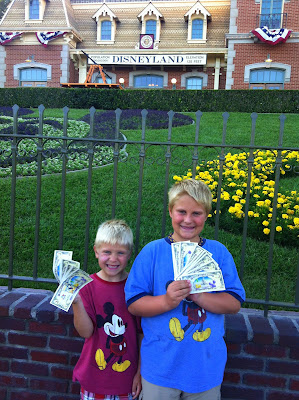 We are starting something new at our house... Disney Dollars!!  The boys are going to start earning them for things they do around the house, getting good grades etc to use on our trips to Disneyland!! 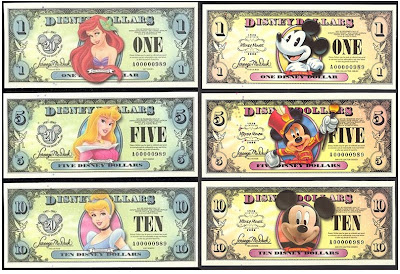 Using Disney Dollars can add to the fun of a Disneyland visit, especially for kids. Many people have heard of Disney Dollars, but do not know exactly what they are, where to get them, or how to use them. For those interested in purchasing Disney Dollars to use during an upcoming visit to Disneyland, the following information may be useful to you!

Ayden did a President report on George H. W. Bush and did an amazing job!! For the report he had to put together a display box with facts ... 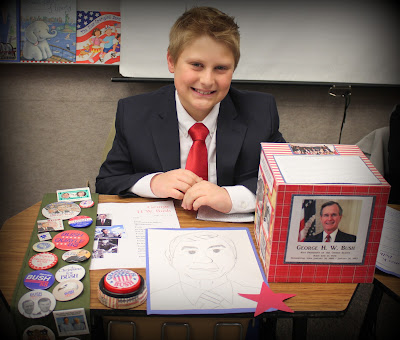 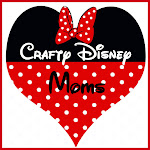 where I am going next... 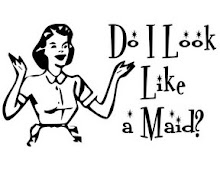 If you find something that you like on this site, or that is helpful to you, please feel free to share it on your blog. If you do so, please give me credit and a link back to my blog: www.the5cundicks.blogspot.com. DO NOT copy and paste an entire post without permission. Thank you.

places you can find me... 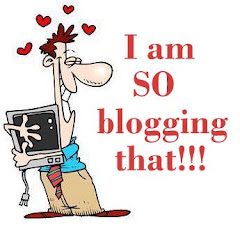 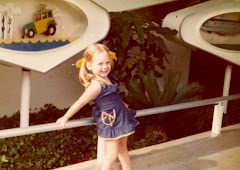 one team one dream 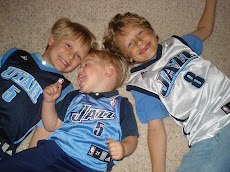 The Cundick Family
United States
mom to 3 busy boys & a wife to a dh who travels a lot for work, I LOVE my life & there is no room for disorganization! I LOVE travel, crafting, cooking & Disney! Disneyland IS my happiest place on earth!